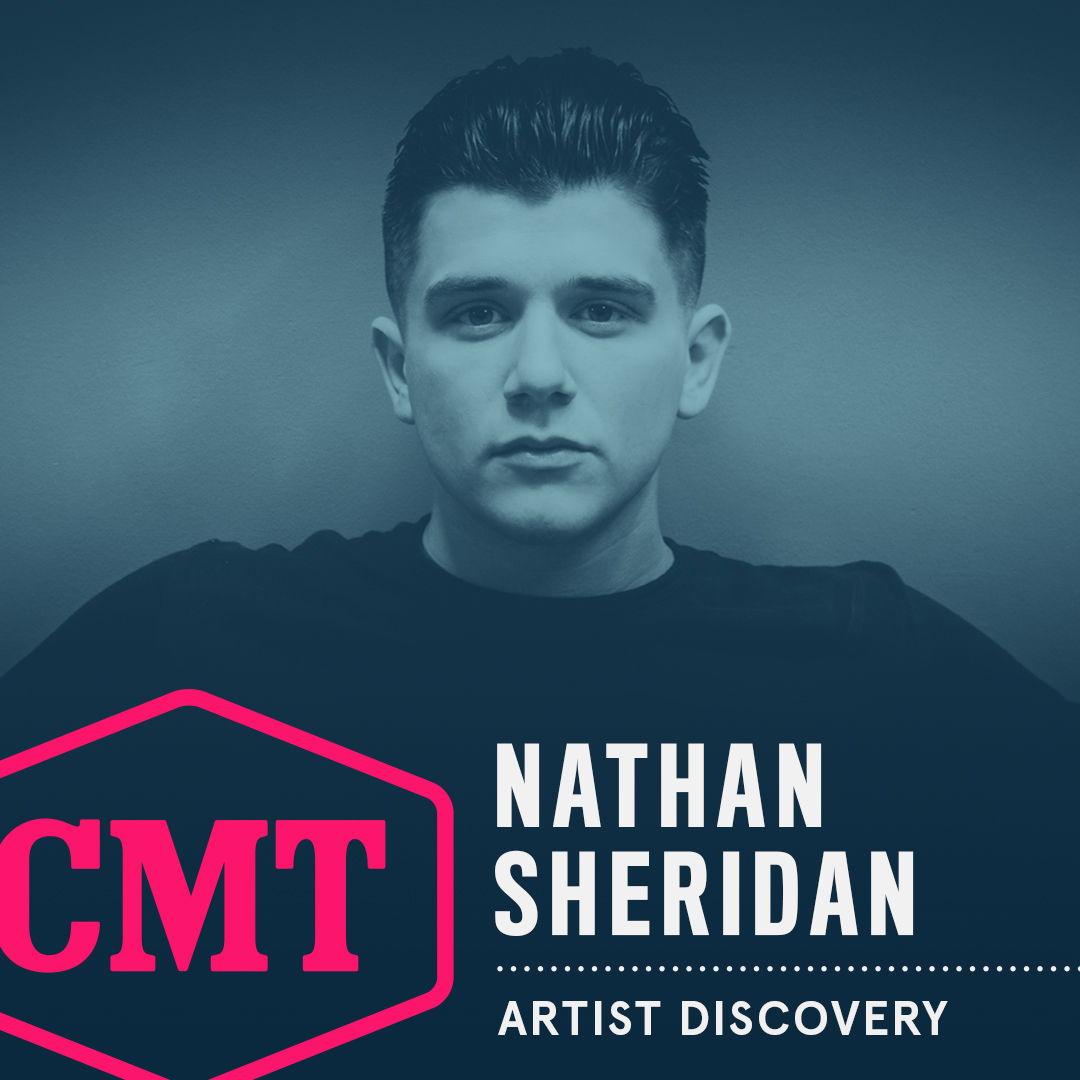 You wouldn’t blame Nathan Sheridan if his life had spiraled out of control at an early age, but his story is a study in perseverance.

Born and raised in Pearl, Louisiana, Sheridan faced adversity even before his seventh birthday. Already struggling to live day-to-day with both parents losing a battle with drug addiction, the course of his life and faith were dealt what could have been a crushing blow. His older sister passed away from brain cancer at the age of eight. But young Nathan’s grandparents stepped in, stepped up, and gave the boy direction.

“My grandparents are my biggest influence in the world. They raised me the ‘old-fashioned way’ and when I was young I hated it, but now I see myself becoming more like them everyday. It’s a good thing.”

In addition to receiving guidance and discipline, Sheridan received something else that gave him a new passion and an outlet for teenage angst: A guitar. Although music wasn’t a big part of his life to that point, his family was blindsided, but ultimately supportive and encouraging, at the discovery of his newfound talent. As he progressed, people outside his family began to take notice.

“My pastors wife encouraged me and a couple friends to create a youth band, so we did. I think that’s when my family recognized that I had some unique talent and could possibly go somewhere if I put my mind to it.”

Still, as he neared graduation, he didn’t yet view music as a viable career option. Without any clear-cut aspirations, he decided to join the military to serve his country while he sorted out his path. It was while being deployed in Kuwait in the Army National Guard that Sheridan seized an opportunity that would further shape his faith and future. The chapel on base was going through a transitional period as the members of the worship team were heading home. Nathan and the new chaplains re-vamped the entire service, including music, and attendance shot up.

“I was able to really hone my skills musically, and in terms of leadership. Worship is so important and it really can move mountains in people’s lives when done the right way.”

After fulfilling his service commitment, Sheridan found that music was waiting for him when he returned home, and things began to fall into place. His first record effectively served as a demo, which landed him an invitation to The Objective, a conference where artists are called to use their gifts and influence to spread God’s love and the Gospel.

As a result of the conference, Jeremy Holderfield from Seventh Day Slumber offered to produce his next record, and Sheridan hit the road to join a national tour where he found that the infectious energy of playing live gives him enthusiasm and connects him to his audience spiritually.

“There’s just something about it. I love when they lift their hands in worship and focus on the lyrics and what they mean. I love seeing them getting something out of it. I love to see their walls come down which is necessary to truly experience Gods love, and his peace. Even the hardest of hearts can be softened after a three and a half minute song, and that’s just something so awesome and unique about music ministry, which never get old.”

His hard work and dedication to his faith and talent has culminated in his signing a deal with Burtonwood Records. And though he has overcome his share of hardships, Sheridan is well aware that others are struggling, and he aspires to provide a beacon of hope for those in need.

With musical influences ranging from the Christian realm to folk and Americana artists, Sheridan gravitates to singer/songwriters who are adept at writing worship songs that are personal in nature. He strives to achieve that balance by giving people real examples of problems to which they can relate and feel like the song was written especially for them.

“We can’t let our past determine our future. It’s time to pick up the pieces, and move forward. Easier said than done, but it can be done and I pray my music can be a part of the puzzle in their healing process. Maybe it will even save their life. You never know.”